Performance At Great Hall of Merchant Taylors’ Livery
On Monday 16th December last year the Chapel Choir from Chigwell School performed a concert at the Great Hall of Merchant Taylors’ Livery for two of the City’s largest Insurance companies to raise money for Charity. The Choir accompanied by Mr Simon Winters, sang with great maturity and accomplishment; significantly beyond their young years. The programme was distinguished and varied, including; Victoria’s Jesu dulcis memoria, Handel’s Zadok the Priest, extracts from Vivaldi’s Gloria and Fauré’s Requiem, Wood’s O Thou the Central Orb, Bruckner’s Ave Maria and Locus Iste, Tavener’s The lamb and Curnow’s Christ’s Part. We are delighted that 50% of the money raised was for ‘Smiles’ and this has amounted to a quite fantastic £10,000. A huge thank you to all involved, in particular Howard Ebdon, Director of Music at Chigwell School and Simon Bird of Brit Insurance who collected and collated all of the wonderful donations. 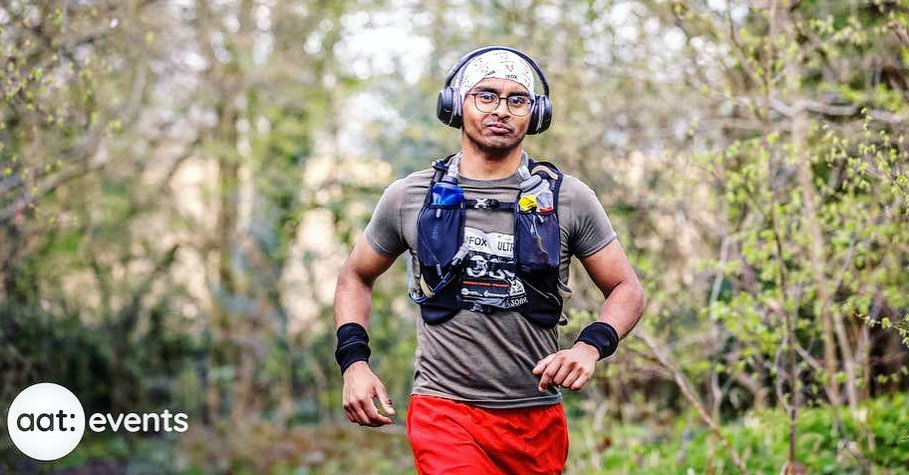 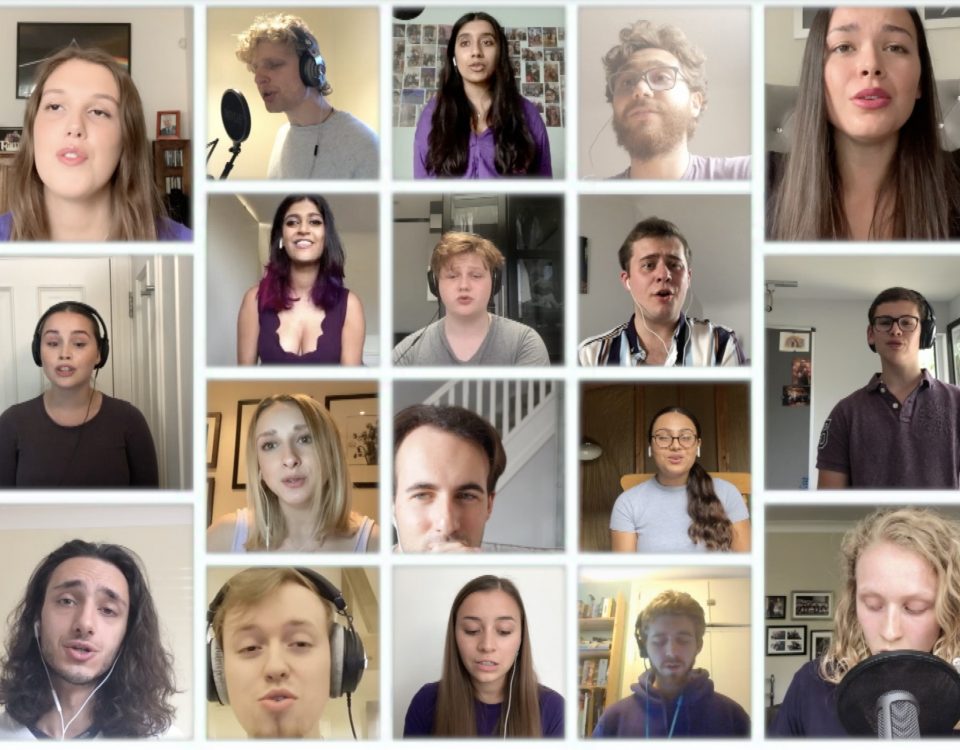